Software defined human relationships are weak. They are persistent, but because of that, we become complacent and don’t work on the actual interpersonal relationship – the persistance of the software link removes the fear of losing contact.
Simultaneously, people almost always post on social media for themselves – reactions, upvotes, humble bragging, “I agree”, “I can relate”, or “I want you to hear my opinion / care about what I say”. While not amoral, we should encourage sharing when it counts – true charitable causes with tangible results such as Humans of New York.
Because of this, I propose a social network that encourages relationships and discourages narcissism through the following1:
Connections:
Wall:
Replies:
Ads:
Perhaps then we’ll actually connect.
1 numbers can be tweaked
Posted by azriel at 9:07 PM No comments:

Email ThisBlogThis!Share to TwitterShare to FacebookShare to Pinterest
Labels: thoughts

This year my routine was not very different to last year — so the first half of the year was not super exciting, except for perhaps when the next door neighbour’s fence fell over: 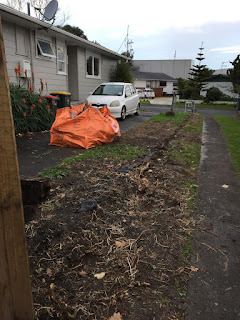 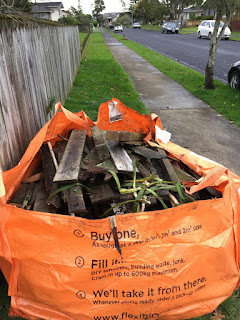 However, within that routine, I did a few different things, like finally contribute to open source repositories: 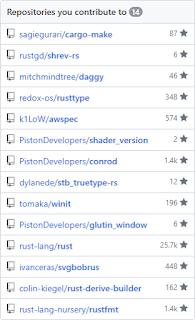 In the second half of the year, I was given a rare opportunity — a business trip to Europe with expenses covered by my workplace, Orion Health. Out of habit, I did a quick analysis of the pros/cons of whether I should take it, or not. 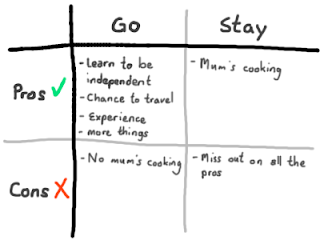 In the end I went, and learnt to make tea and take photos. In comparison with last year, this trip did alter my routine to allocate more time for chores, and introduced Spanish and Exploration as new activities.

And it was good.
Posted by azriel at 2:03 PM No comments:

None of the photos in this blog post have been doctored, they are all straight from my semi-potato phone — Samsung Galaxy S5.

Except for the previous post, I tend to be quite pedantic about the photos that I take. Here are the rules I try to follow when taking a photo:

I really dislike selfie shots (is that officially a word now?), because to me it promotes narcissism1. However I don't mind photos with oneself in it, as a keepsake. Part of me wonders, where did it go — the time where we wouldn't hesitate to ask a stranger to help us take a photograph.
Anyway, I've been going places and sometimes I do want to take photographs with myself in them. Here's my take on how to do that:
Here are some shots I'm quite happy with: 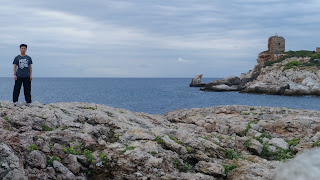 1 I find this to be a trap for myself to embrace pride; perhaps that's why I'm so against it
So, if you ask me to take a photo, I shall try to make it good; but if I ask you to take a picture, you now know how to please me
Posted by azriel at 8:48 AM No comments:

Email ThisBlogThis!Share to TwitterShare to FacebookShare to Pinterest
Labels: travel

Description:
Electric jug base wire is too short to be practically useful. 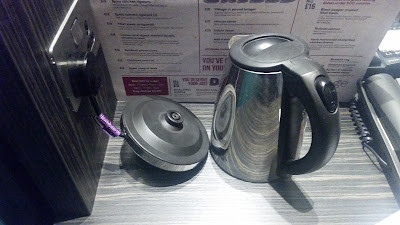 Short-term fix, aka the band-aid:
Use the closest object available that raises the electric jug base to the level of the socket. 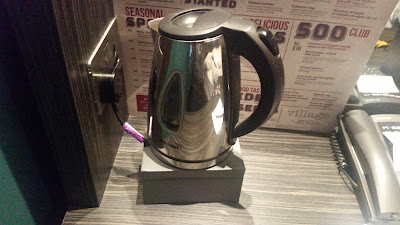 Issue with fix:
This is the tea box. It is annoying to have to remove the electric jug and base each time you want to get another packet of tea. Annoying = Bad. 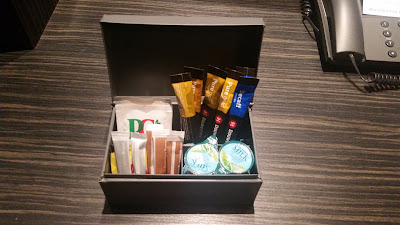 Long-term fix:
Need to get the electric jug base to be flat on the table. Objects available: 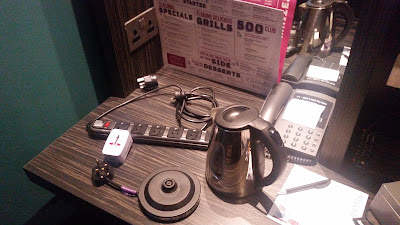 Design and determine interaction between components: 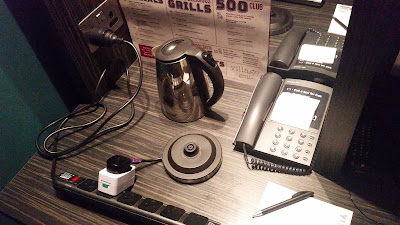 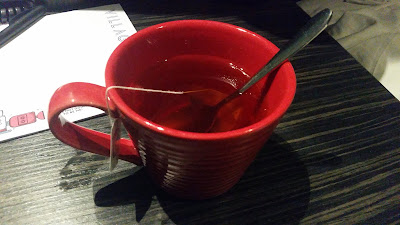 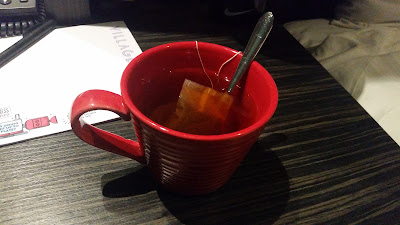 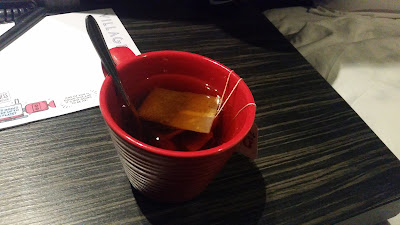 Flip over electric jug base. 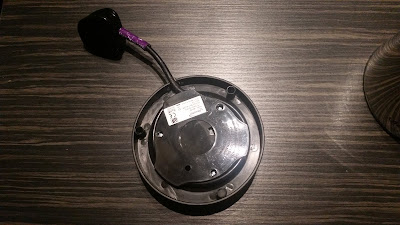 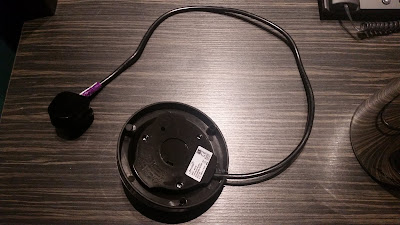 Posted by azriel at 8:56 AM No comments: 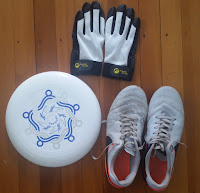 Japanese is still a desire at arm's distance. I did spend a steady amount of time on it during work lunches in the earlier half of the year, but somehow didn't manage to keep it up. Maybe later. We'll see.
Posted by azriel at 4:20 PM No comments:

Someone asked how I make ambigrams, so here are the steps I use to draw them:
Enjoy
Posted by azriel at 9:42 PM No comments:

Little questionnaire to figure out your priorities
Posted by azriel at 4:47 PM No comments: